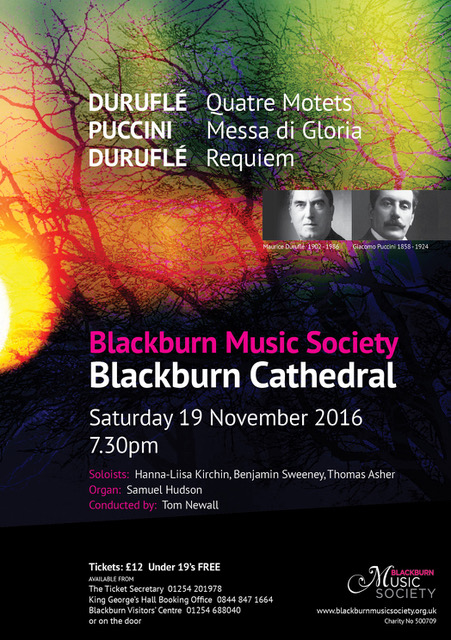 (See map below for location of cathedral)

From the youthful exuberance of Puccini’s setting of the Mass, composed when he was only 18, to the beguiling Requiem of Maurice Duruflé, written in 1947 when the composer was at the height of his powers. 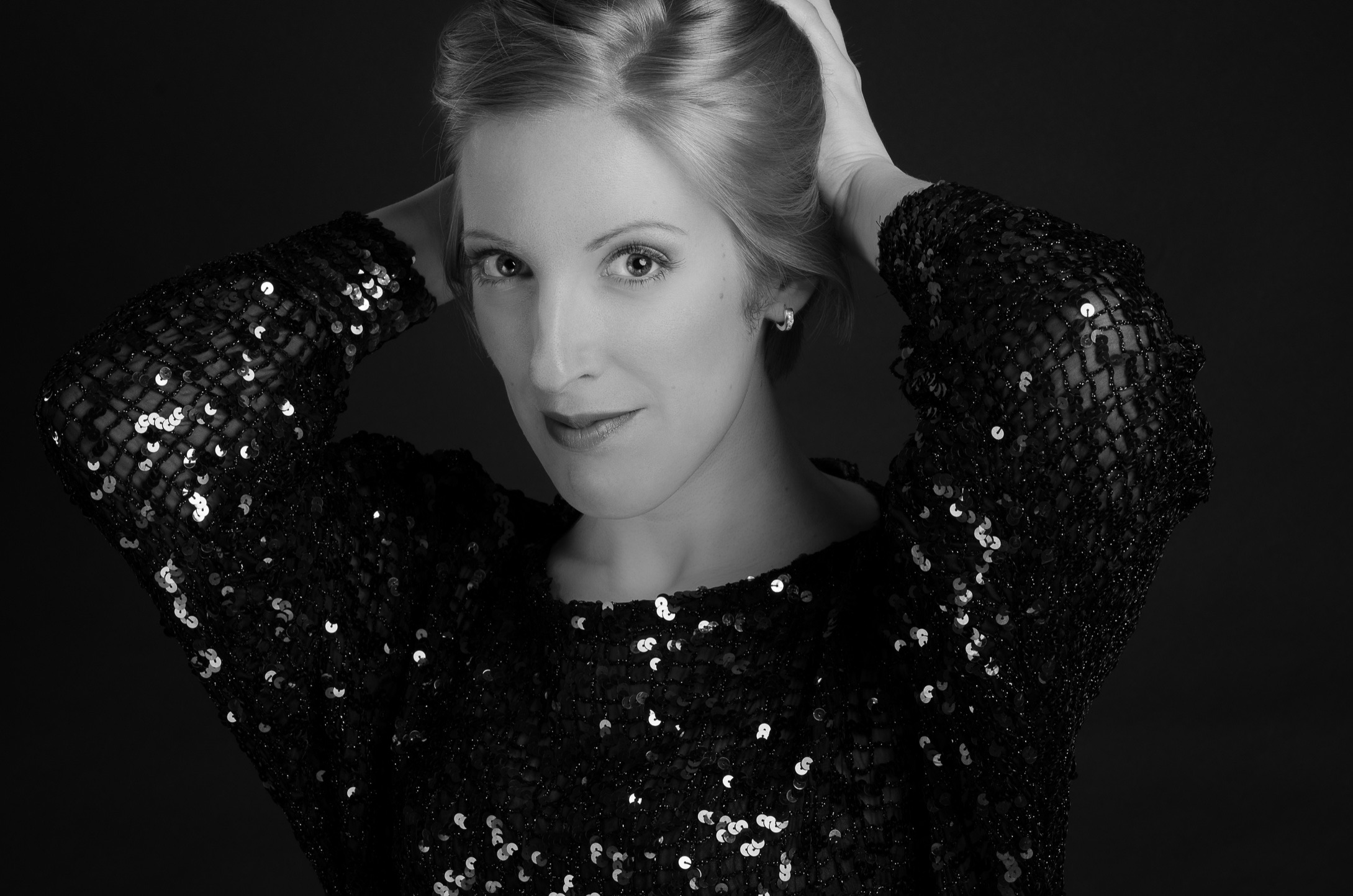 British mezzo soprano Hanna-Liisa Kirchin trained at the National Opera Studio and studies with Nelly Miricioiu. She is a graduate of the Royal Northern College of Music and ENO’s Opera Works.

Her 2017 season includes covering the role of Arsace in Partenope (English National Opera), and a return to the Reis Opera as Flora in a new production of La Traviata.

In 2015 she sang in a world premiere of Nigel Osborne’s “Bosnian Voices” with the Liverpool Ensemble 10/10 and also in the Ensemble for Monteverdi’s Orfeo (Bayerische Staatsoper).

Awards include a Miriam Licette Scholarship & the RNCM Elizabeth Harwood Memorial Prize. She was a Jette Parker Young Artist finalist in both 2014/15 and a 2015 Les Azuriales Young Artist. 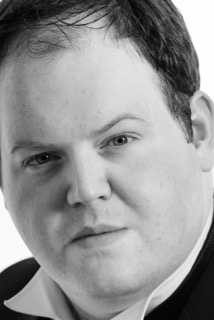 Benjamin studied Music at Bath Spa University where he sang in Bath Abbey and Wells Cathedral and performed in Die Zauberflote, Gianni Schicchi and Don

Benjamin has performed in concerts throughout the UK and Ireland and a recent highlight was having the opportunity to sing at St George’s Hall, Liverpool. He also regularly performs with Waiters That Sing at weddings and corporate events. In

September 2015 Benjamin undertook studies for his Masters in Music Performance at DIT Dublin and was awarded the highest mark in the year for his recital. Whilst in Dublin he sang in The Barber of Seville in Wexford Opera House and Bord Gais theatre (Wide Open Opera). Benjamin is looking forward to returning to Blackburn Cathedral to sing the title role in The Dream of Gerontius in March 2017. 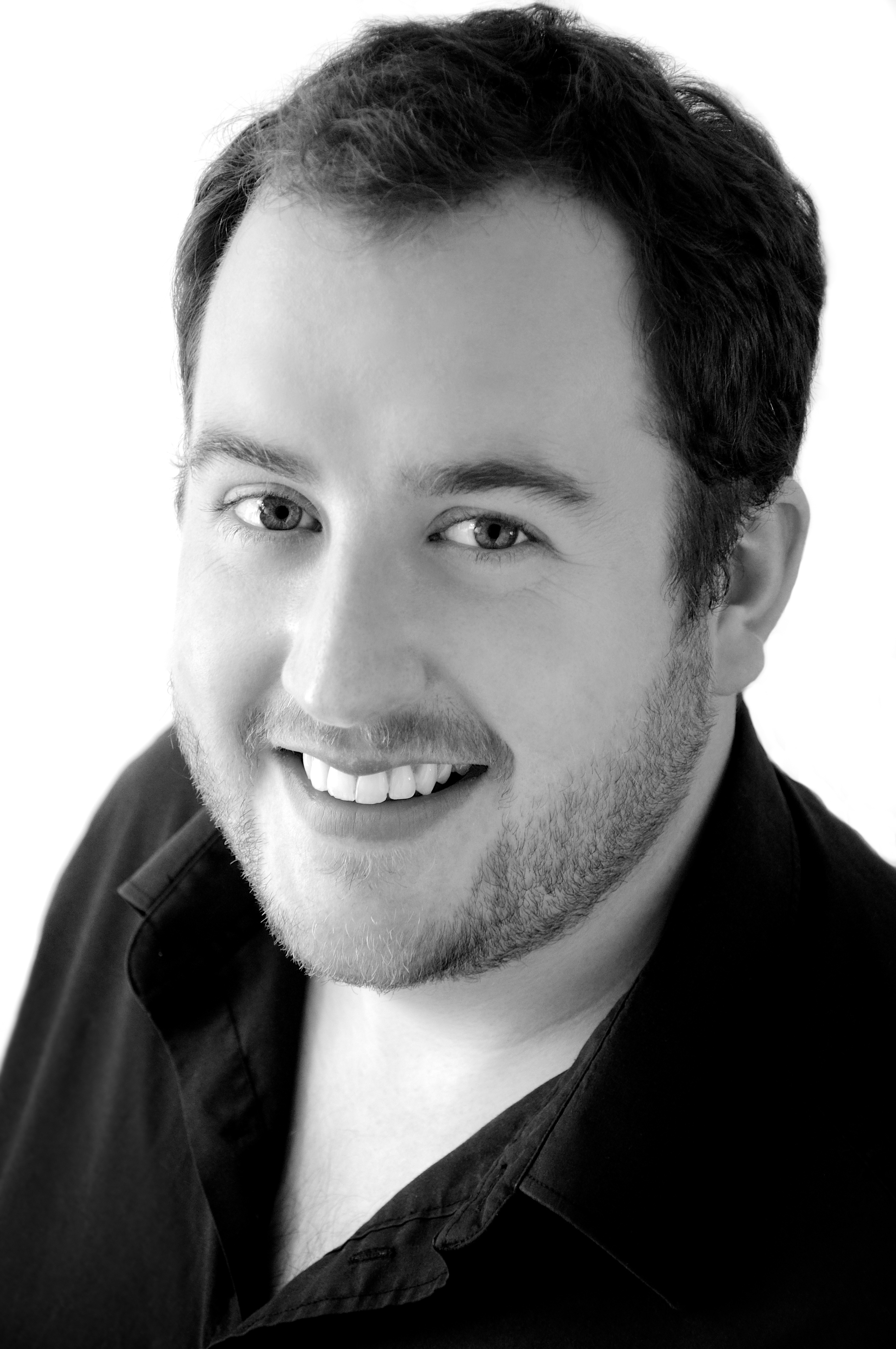 Tom is delighted to be back with Blackburn Music Society. Born in Rotherham, Yorkshire, Tom read music and theology at the University of Durham before training at the RNCM. He now lives in London and studies with Graeme Danby.

Most recently, alongside continuing a tour of Il barbiere di Sivilglia with Pop-up Opera, Tom sang baritone solos with the Wessex Consort for a recording of new compositions by Graham Stansfield and Aeterna Records. Tom is delighted to be joining English National Opera Works in October 2016.

You will find parking information here