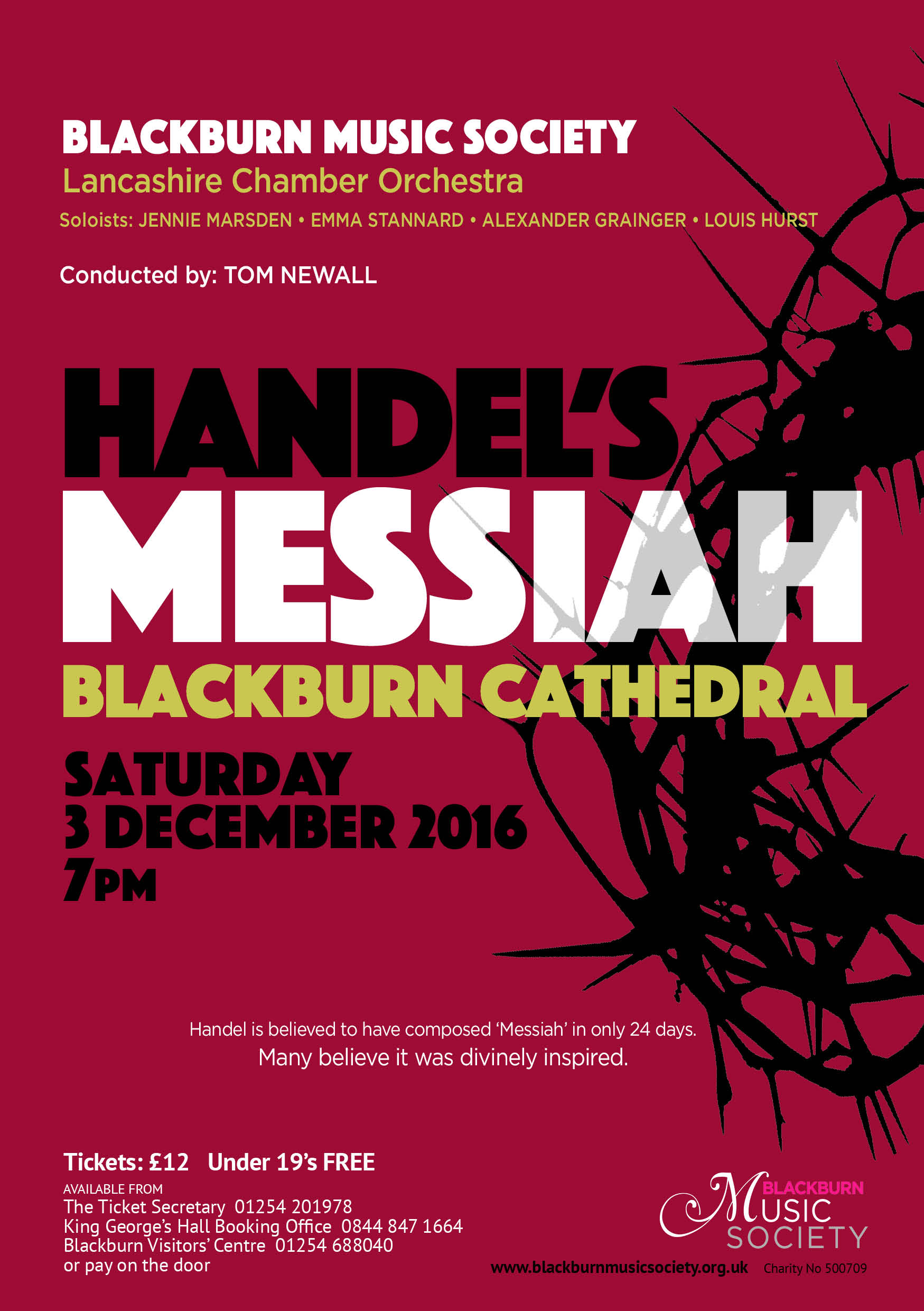 Note: This concert starts at 7 pm 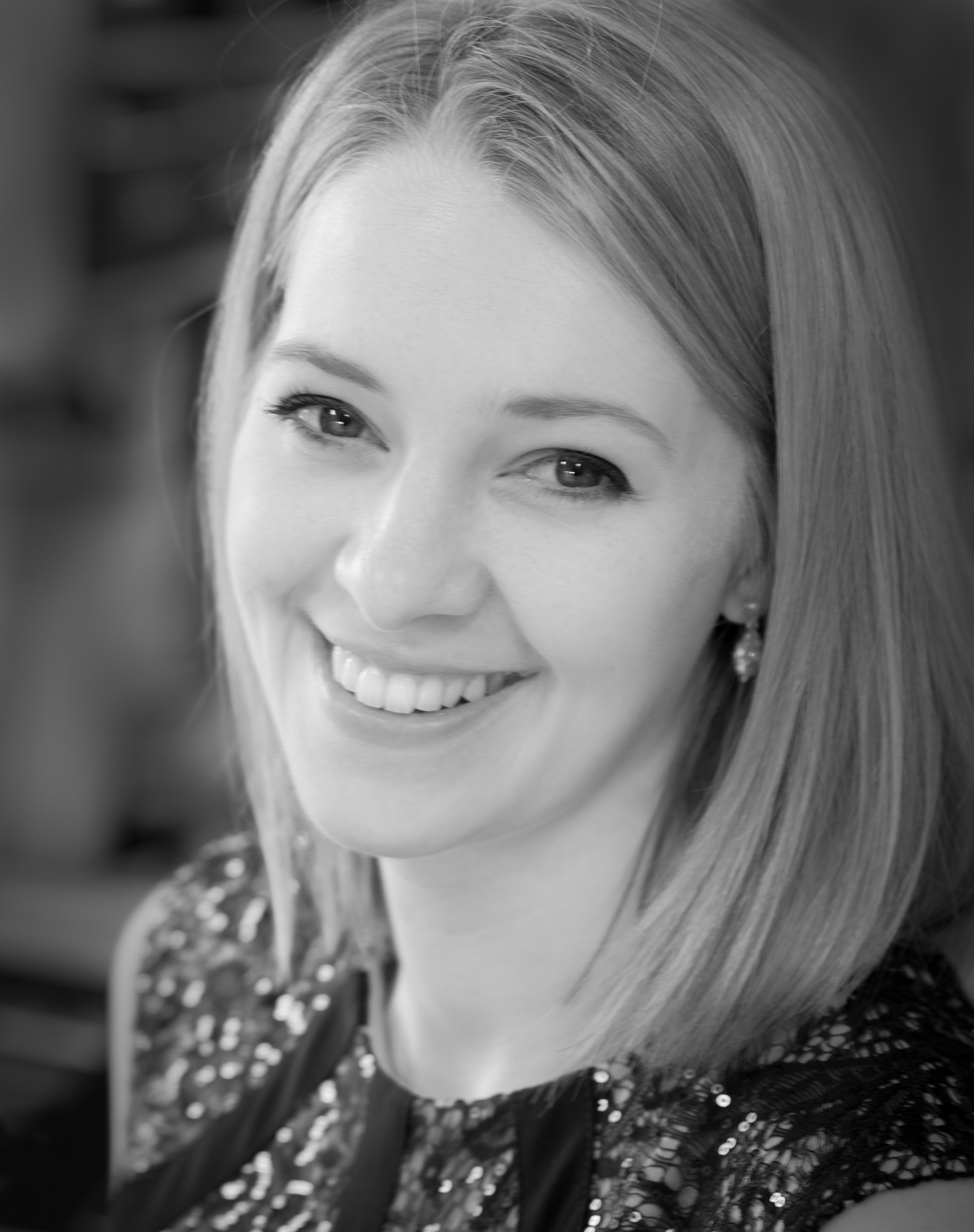 Born and educated in Blackburn, Jennie Marsden gained her BMus (Hons) from the Royal College of Music, London where she was the recipient of two RCM Scholarships, studying with Eiddwen Harrhy FWCMD, ARNCM, FRSA.

Jennie was selected for the first Genesis Sixteen scheme, a fully funded young artist training programme with Harry Christophers and The Sixteen and as a result was hired to sing with The Sixteen at Greenwich Naval Chapel, The Barbican and in Santiago, Spain. Jennie has also sung for The BBC Proms under Marin Alsop and The Orchestra of the Age of Enlightenment and for The London Symphony Orchestra at the Barbican under Valery Gergiev.

Jennie now continues her studies with Lorna Rushton and is currently splitting her time between studying for a MSc in Marketing Communications and teaching singing and piano at Westholme School, Blackburn. 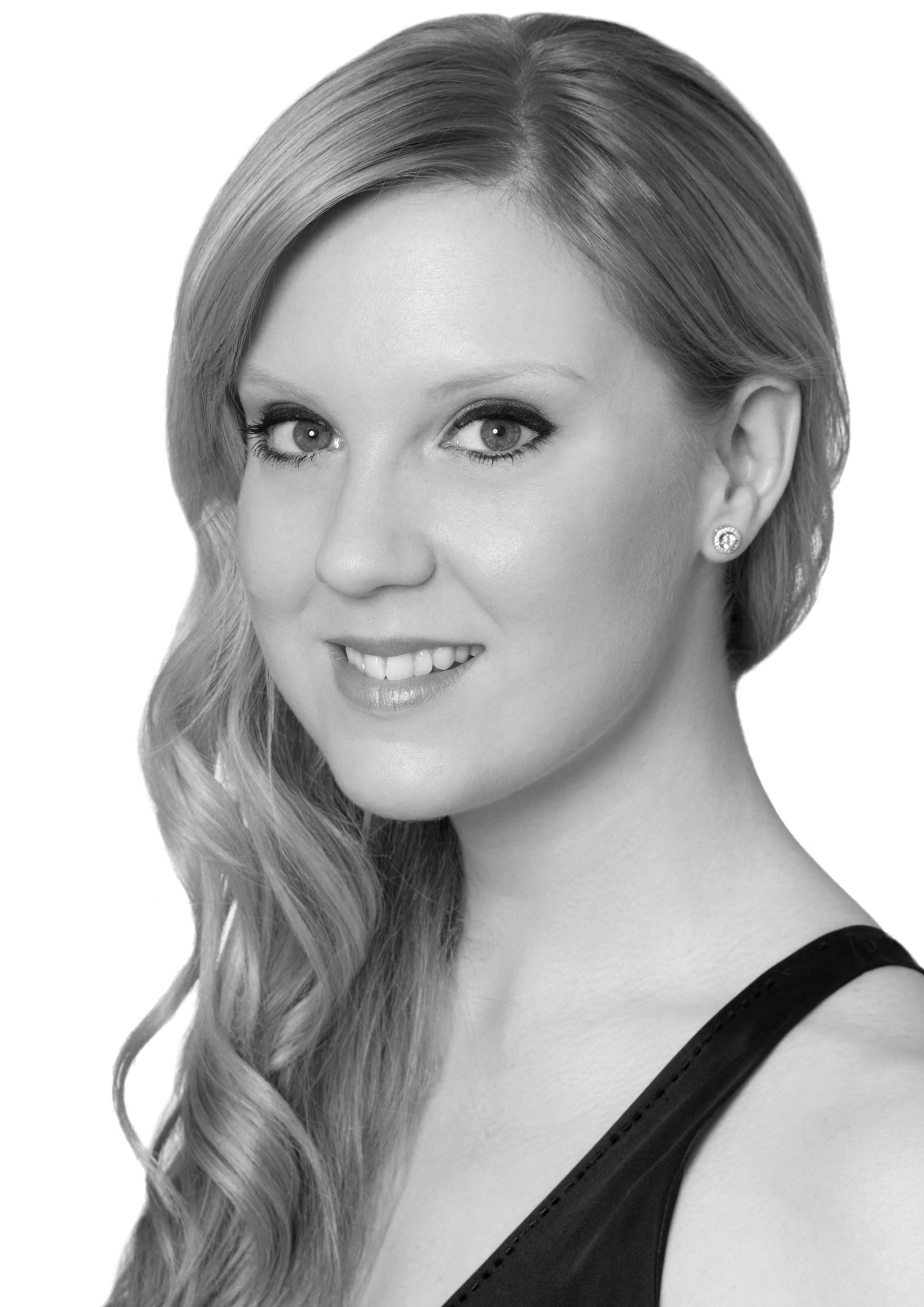 Emma Stannard is training with Royal Academy Opera under Yvonne Howard and Joseph Middleton. This year she has performed the roles of Ruggiero in Alcina (Handel), Hanna in May Night (Rimsky-Korsakov) and Poppea in L’incoronazione di Poppea (Monteverdi) for ROA as well as Selene in Berenice for the London Handel Festival. In 2017 Emma will take the role of Minerva in Il ritorno d’Ulisse (Monteverdi) for The Grange Festival.

For the Glyndebourne Festival Opera Chorus Emma has performed in Carmen (Bizet), Poliuto (Donizetti) Eugene Onegin (Tchaikovsky), Don Giovanni (Mozart) and La Traviata (Verdi). This year Emma has been awarded the Audrey Strange Memorial Award for her performance in the final of the ROSL vocal competition, the Amanda Von Lobb Award for her performances for RAO and was very highly commended at the Elena Gerhardt Lieder Prize. 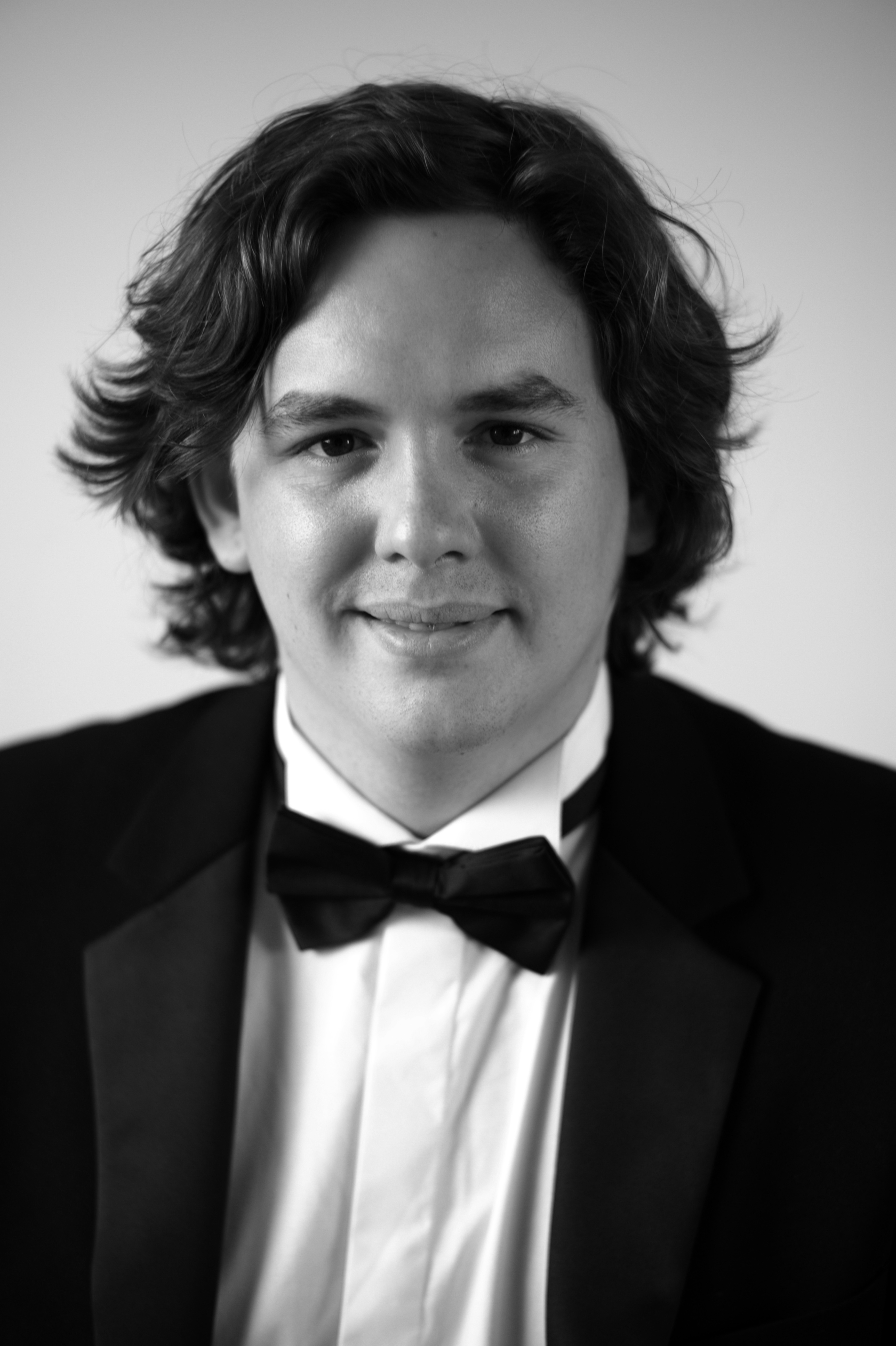 Alexander Grainger, 25, is a second year postgraduate student currently studying with Paul Nilon at the Royal Northern College of Music in Manchester.

During his time at the College he has taken part in the Opera Chorus of productions that include Paradise Moscow (Shostakovich) and Orfeo ed Euridice (Gluck). He was also a founding member of the RNCM chamber choir. In December he played Camille in the RNCM Production of The Merry Widow by Franz Lehar. He also played the roles of Snout in A Midsummer Night’s Dream (Britten) and Ferrando in Cosi Fan Tutte (Mozart).

On the concert platform Alexander has appeared as a soloist many times for example in Mozart’s C minor Mass, Brahms Zigeunerlieder op 103, Rossini’s Stabat Mater and Handel’s Messiah. He has joined the Buxton Festival Chorus for two concecutive summers and has performed in such productions as Donizetti’s Lucia Di Lammermoor and Verdi’s Giovanna D’arco as well as others . 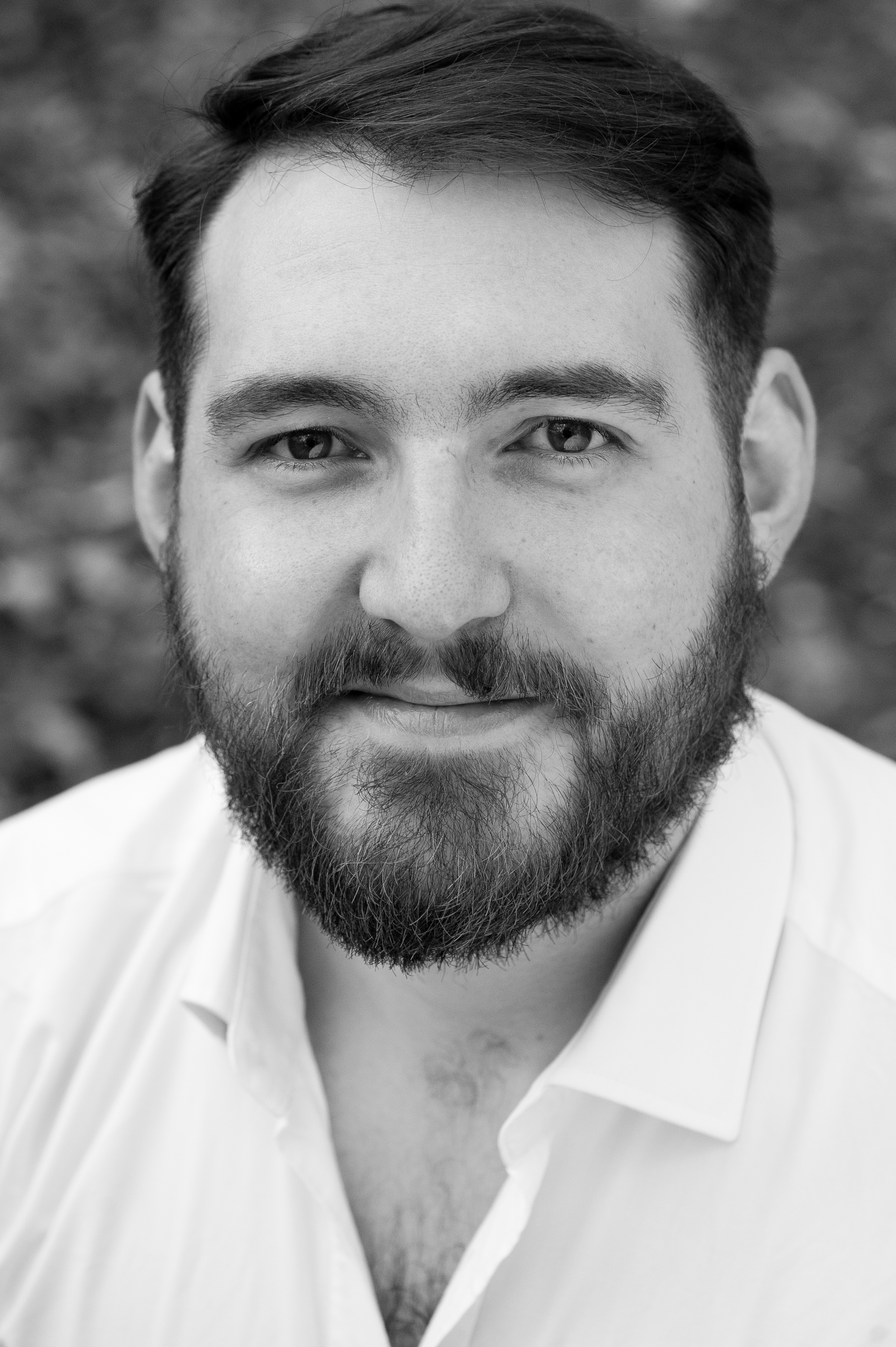 An unmistakable Mancunian, Louis Hurst completed his studies at the RNCM with Stuart MacIntyre. This year Louis was selected to take part in ENO’s Opera Works Programme and over the summer was singing with Grange Park Opera in their productions of La Fanciulla del West as Sid and Billy Jack Rabbit. He was also in the chorus for both Fanciulla and Don Carlo. A couple of summers ago Louis was in the South of France performing at the Aix-en-Provence Festival with English Voices and most recently has forayed into the world of Wagner and made his debut singing Titurel for Elemental Opera.

You will find parking information here.