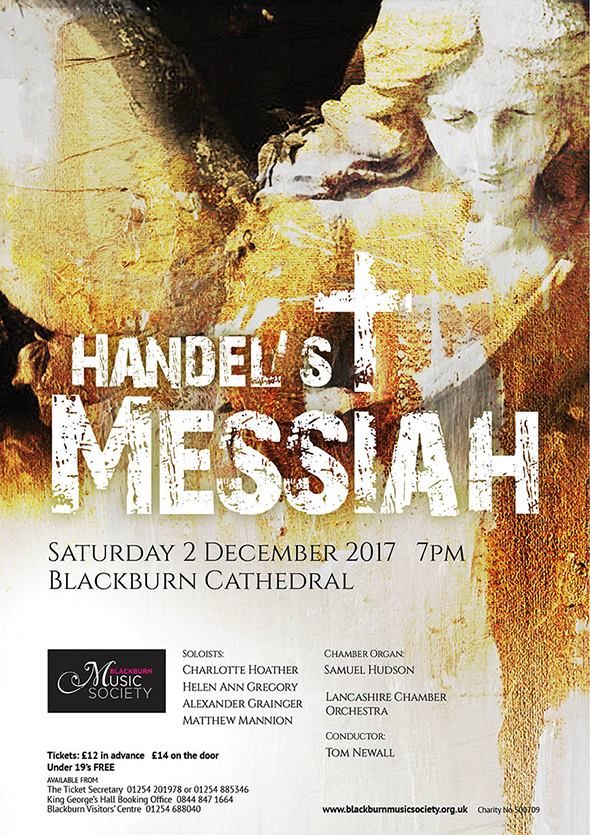 However many  times we perform it, Handel’s magnificent work continues to inspire us and we hope that you will join us for this concert which for many marks the beginning of Christmas and expresses its true spirit.

N.B. This concert is always a sellout. Make sure you book early to avoid disappointment!

New for this season, advance ticket purchase for Messiah  gives you a discount against the on-the-door price. Booking information here. 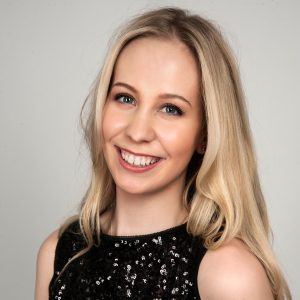 Soprano Charlotte Hoather is currently studying for her Masters in Performance (Voice) at the Royal College of Music, London, under the tutelage of Rosa Mannion. Previously Charlotte studied and gained a First Class Honours Degree in Music from the Royal Conservatoire of Scotland where she finished her studies with Judith Howarth.

Charlotte started 2017 by performing with the RCM Classical Orchestra in their concert ‘Weber In London’. This was followed by performances in the RCM opera scenes from The Turn Of The Screw, Don Giovanni, and Il Re Pastore, followed by her role as Uccelina in Bambino to sell-out shows at the Manchester International Festival, the Edinburgh Fringe Festival and in Glasgow.

In September 2016 Charlotte sang in a vocal masterclass with W. Stephen Smith which took place at the AMUZ centre in Antwerp, Belgium. She also participated in a week’s intensive masterclasses for the International Edvard Grieg Society’s 2015 conference in Bergen, Norway, where she performed at Grieg’s home in Troldhaugen. 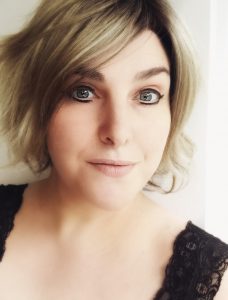 Helen was born in Bradford, but is now based in the North West. She studied music and graduated from Cardiff University with BMus (Hons) and from the Royal Northern College of Music with an MMus.  At the RNCM she studied with David Maxwell Anderson and Barbara Robotham. She now studies with Dramatic Soprano Jane Irwin.  On the opera stage roles have included: Carmen in Carmen, Azucena in Il Trovatore, Florence Pike in Albert Herring, Elvira in Don Giovanni, Witch inHansel & Gretel, Pi Pasek in The Cunning Little Vixen and most recently 3rd Lady in The Magic Flute. Helen is also much in demand as a concert soloist and has even performed as a pre-match singer at Rugby Super League Matches in front of crowds of up to 17,000 fans.  Recent concert appearances include: Alto Soloist in Rossini’s Petite Messe Solonelle, Elgar’s The Music Makers, The Angel in Elgar’s The Dream of Gerontius and Wagner’s Wesendonck Lieder at the Bridgewater Hall. She also works regularly for Opera Barcarola on Swan Hellenic cruises. 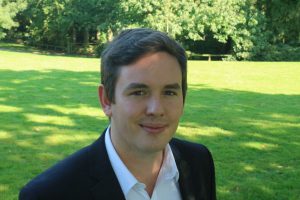 Yorkshire-based Alexander Grainger studies with Paul Nilon and has recently graduated from the RNCM with a Postgraduate Diploma in Performance.

Whilst studying at the RNCM he played the role of Ferrando in Mozart’s Così fan tutte, Camile in Lehar’s The Merry Widow and Snout in Britten’s A Midsummer Night’s Dream. He also sang the role of Tamino in Mozart’s The Magic Flute with Leeds Youth Opera and Ernest in Gilbert and Sullivan’s The Grand Duke with Manchester University’s G&S Society. Alexander has also sung with the Manx Opera festival as Gastone in Verdi’s La Traviata and covered several roles at the Buxton Opera Festival: Aufido in Lucio Silla, The Mayor in Albert Herring and Arturo in Lucia Di Lammermoor. Recently he sang in the opera premier of ‘Too Hot To Hoot’ as part of Classical Sheffield Festival with Opera on Location.

Alexander is also highly sought after on the concert platform; he has appeared as a soloist in venues across Britain, singing such works as Handel’s Messiah, Rossini’s Pettie Messe Solennelle, Rossini’s Stabat Mater, Haydn’s Paukenmesse and Theresienmesse, Mozart’s ‘Credo’and Mass in C. He has sung as a soloist on BBC Radio 4 in Mozart’s Missa Brevis. He has also sung with companies such as Opera North and Clonter Opera.

He was also a founding member of the RNCM chamber choir, a member of The National Youth Choirs of Great Britain and started his singing career with the Beverley Minster Choir as Chorister.

Alexander’s studies were funded by the Andrew Lloyd Webber foundation. 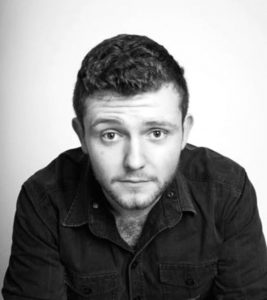