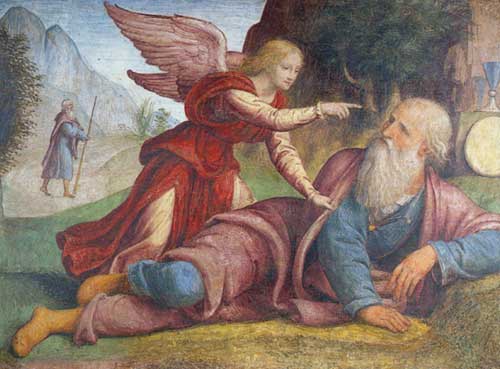 Blackburn Music Society in association with the Kathleen Ferrier Society

Welsh soprano, Fflur Wyn, graduated with a B.Mus(Hons). and Dip.RAM from the Royal Academy of Music London, where she studied with Beatrice Unsworth and Clara Taylor.  She is the recipient of many awards and scholarships which include First Prize and Audience Prize at the National Handel Competition, the Kathleen Ferrier Bursary, the London Welsh Young Singer of the Year, the Bryn Terfel Scholarship and the MOCSA Young Welsh Singer Prize. 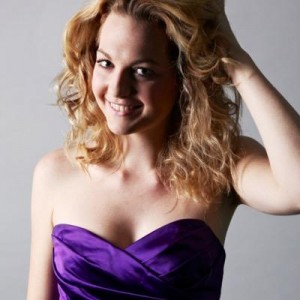 British Mezzo-Soprano, Amy Williamson graduated as a scholar from the Royal College of Music with a First Class Honours degree in 2013 under the tutelage of acclaimed Soprano Janis Kelly and Christopher Glynn.  During this time Amy received the Joyce Budd Prize in the Junior Kathleen Ferrier Awards (2010).  Amy is in her first year of the Masters programme at the RCM where she is the Midori Nishiura Scholar supported by a Helen Marjorie Tonks award, holds a Help Musicians UK Postgraduate Award and is supported by the Josephine Baker Trust.

Nicky Spence launched his classical singing career at a young age, releasing his debut album while still attending the Guildhall School of Music.  Born in Dumfriesshire in 1983, the Scottish tenor began performing as a child and won his first competition at the age of 14.  Working at a local fish-and-chips shop helped him amass enough money to attend the Wallace Hall Academy, where he discovered a love for classical music and traditional Scottish songs.  Nicky then relocated to London to attend the Guildhall School of Music, where he won the prestigious Kathleen Ferrier Award and inked a recording contract with Universal Classics and Jazz (UCJ).

The Polish bass, Lukas Jakobski, began his musical training as a bassoonist before studying singing at the Academy of Music in Poznan. During this time he performed various roles, culminating in a critically acclaimed performance of Leporello in Don Giovanni.  In 2004 he moved to London to study at the Royal College of Music with Graeme Broadbent and awards during this time include the Kathleen Ferrier Bursary and Concordia Serena Nevill Award.  Lukas’ concert appearances have included Panthus (Les Troyens) in concert at the Barbican under Valery Gergiev, Messiah with the Irish Baroque Orchestra and the Turku Philharmonic Orchestra, St John Passion with Polyphony under Stephen Layton and the Dunedin Consort under John Butt and St Matthew Passion with the Choir of King’s College, Cambridge, under Stephen Cleobury and with the Residentie Orchestra in the Hague.